Denmark Is The Happiest Country In The World, New Report Says 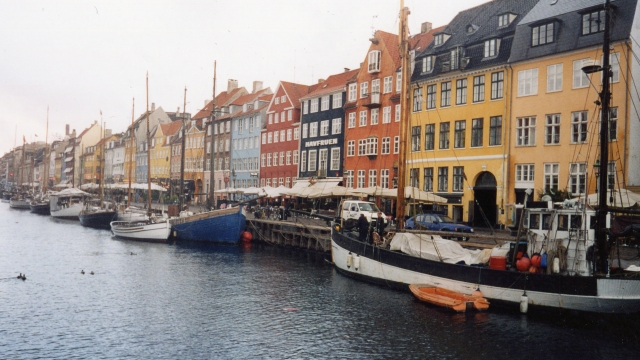 According to a new report, Danes take happiness to another level.

In this year's World Happiness Report, Denmark took the top spot from Switzerland, which was bumped to No. 2 on the list.

But there isn't a wide margin among countries that ranked the highest. Iceland, Norway and Finland round out the top five.

Interestingly enough, countries can make up for major financial rough patches and still rank high in happiness. Iceland and Ireland went through banking disasters, and both countries ranked relatively high on the list — No. 3 and No. 19, respectively.

Of the 157 countries looked at in the survey, Burundi was ranked at the very bottom of the list, just below Syria and Togo.

The United States is ranked 13th.