Denmark Bans Face Veils — Including Burqas And Niqabs — In Public 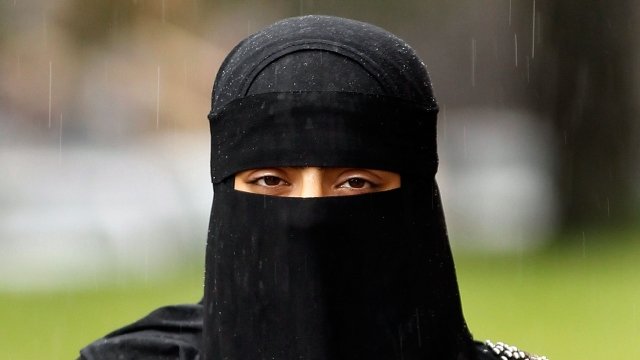 SMS
Denmark Bans Face Veils — Including Burqas And Niqabs — In Public
By Ethan Weston
By Ethan Weston
May 31, 2018
Denmark joins a number of other European countries that have banned face veils in public.
SHOW TRANSCRIPT

Denmark has passed a law banning burqas and niqabs along with other garments that cover the face.

The law is known as a "burqa ban," but the country's Parliament says the ban isn't aimed at any particular religion.

France, Belgium, the Netherlands and Bulgaria have similar restrictions in place.

When the bill was proposed, Denmark's justice minister said it was against Danish values to "keep the face hidden when meeting" in public. Amnesty international called the ban a "discriminatory violation of women's rights."