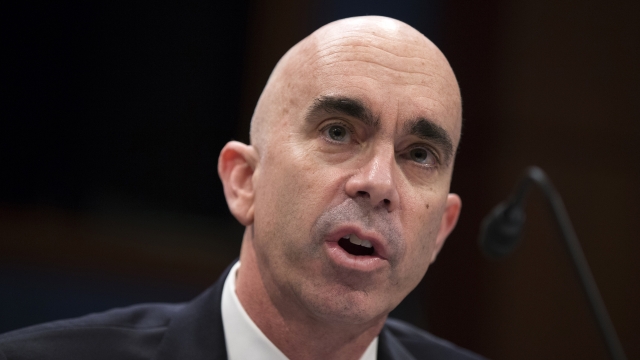 Democrats have signaled they are opening an inquiry into President Trump's firing of a State Department watchdog.

The two Democrats said the president's firing of Linick was "politically motivated" to protect Secretary of State Mike Pompeo. While not providing details, the lawmakers said Linick had opened an investigation into wrongdoing by Pompeo and that Pompeo had asked President Trump to fire the independent watchdog.

President Trump said that he had lost his "fullest confidence" in Linick but didn't provide reasoning for this loss of trust in the Obama appointee. But Trump adviser Peter Navarro on Sunday told ABC that the administration was having "tremendous problems" with what he called "the Deep State."

Ambassador Stephen Akard will take over for Linick.