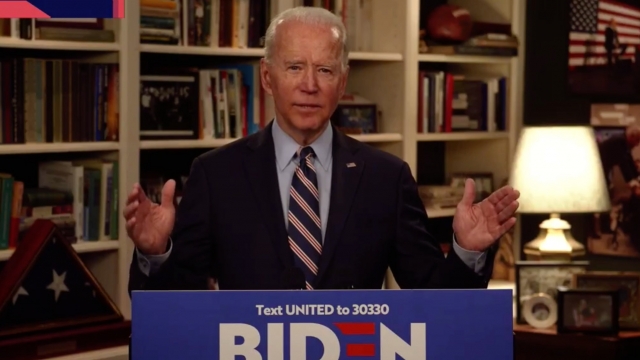 "As we mark the turning of spring, we also mark a new season in America," said then-President Barack Obama in 2010.

On the 10th anniversary of the signing of the Affordable Care Act, the Trump administration is considering a temporary open enrollment in light of the coronavirus pandemic.

A spokesperson for the Centers for Medicare and Medicaid Services told Newsy, "CMS is looking closely at all of its policies and across all of its programs to see where we can strengthen the nation's response to the Coronavirus outbreak."

Policy experts say the administration will have to adjust for the challenge of enrolling people remotely.

"There used to be, you know, a certain amount of people going to brokers in person, or there would be people sort of set up to help people in stores or, you know, different kinds of enrollment events that that would go on throughout communities. And I think that they're going to be, you know, not very feasible right now. So I think everybody has to think about the best way to help people remotely," said policy expert Katherine Hempstead.

Polls show the Affordable Care Act is as popular as it's been, but its future is a major talking point ahead of the election.

And Former Vice President Joe Biden wrote a letter to President Trump asking the administration to drop a Supreme Court-bound lawsuit against the ACA.

"This is not the moment to add additional uncertainty and fear to this nation."

That appeal to the high court was brought on after a lower court deemed Obamacare's individual mandate unconstitutional.

The president stands by that lawsuit.

"We want to get rid of the bad health care and put in a great health care," said President Trump.