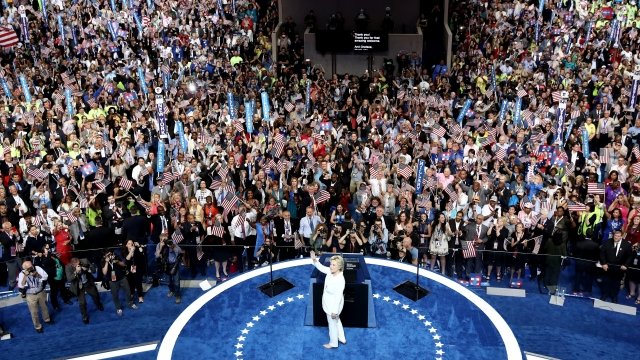 The Democratic National Committee is looking to avoid a repeat of 2016's controversial nomination process with a new set of reforms.

The DNC voted on Saturday to implement the changes, which include limiting the power of so-called superdelegates — delegates who can vote for a different candidate than their state primaries selected.

The new rules mean superdelegates won't get to vote in the first round of the nomination process and will only vote if a second round is required.