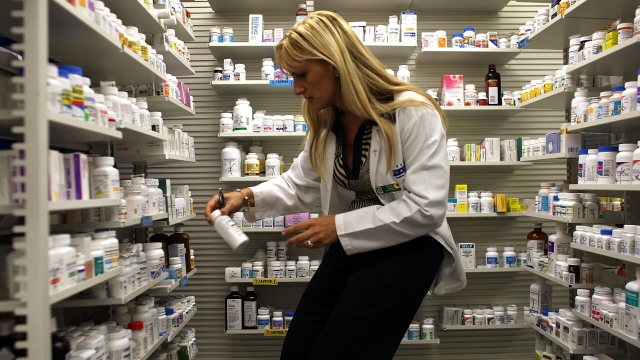 The proposals would allow cheaper drugs to be imported from certain countries, let Medicare negotiate lower drug prices and remodel U.S. drug costs to better align with other similar countries.

Democrats had been waiting to regain control of the House before moving forward on legislation to curb prescription costs, one of their priorities.

But even if the bills make it through the House, they're unlikely to pass in the Republican-controlled Senate.

So far this year, several pharmaceutical companies have either confirmed or are planning price hikes in 2019, despite pressure from the White House to slash costs for consumers.