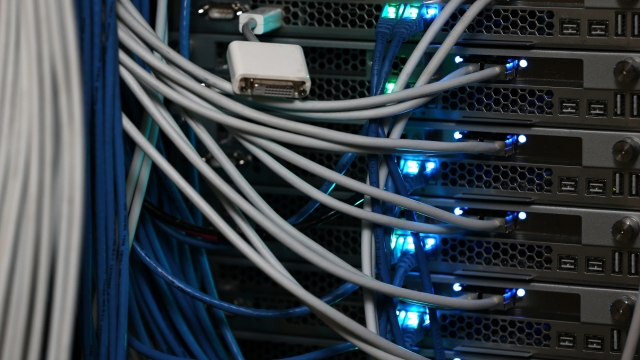 Democrats introduced legislation that would essentially reinstate net neutrality laws that were repealed in 2017. It's called the "Save the Internet Act."

House Speaker Nancy Pelosi announced the measure at a press conference on Wednesday.

"A free and open internet is a pillar, a pillar of so many things: our democracy, our economic possibilities, our entrepreneurship and the rest, creating opportunities and empowering communities," Pelosi said.

In 2017, the Federal Communications Commission voted along party lines to scrap net neutrality rules. Those Obama-era protections were put in place with the goal of keeping the internet open and fair. They basically forced internet service providers to treat all web content fairly and equally.

The new, looser internet regulations went into effect in June of last year.

In August, attorneys general from 22 states and the District of Columbia asked a federal appeals court to reinstate the net neutrality rules. And last month, that appeals court heard oral arguments in the challenge and is expected to issue a ruling over the summer.