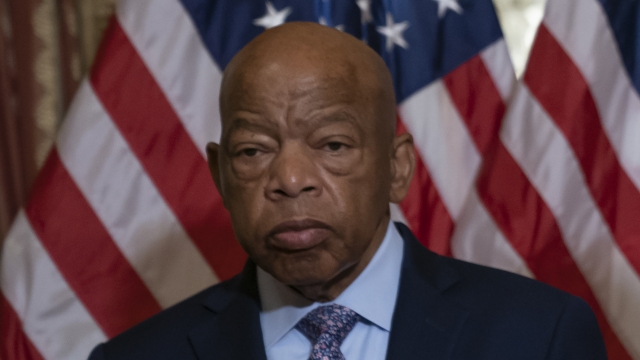 Senate Democrats are calling on their Republican colleagues and President Trump to honor the late Rep. John Lewis by passing the Voting Rights Act.

The act, which seeks to restore certain protections of the 1965 Voting Rights Act against racial discrimination, was passed by the House in December. The 1965 legislation was struck down by the Supreme Court in 2013.

Sen. Kamala Harris is also calling for the bill to be renamed after Lewis to honor the work he did in the civil rights movement in the 1960s.

Lewis was one of the"Big Six" — the six most prominent civil rights activists alongside Martin Luther King Jr. He was one of the original Freedom Riders and helped lead the historic March on Washington in 1963.

The Georgia congressman died Friday at the age of 80 after battling pancreatic cancer.