Congressional Democrats Plan To Sue President Trump Over His Conflicts 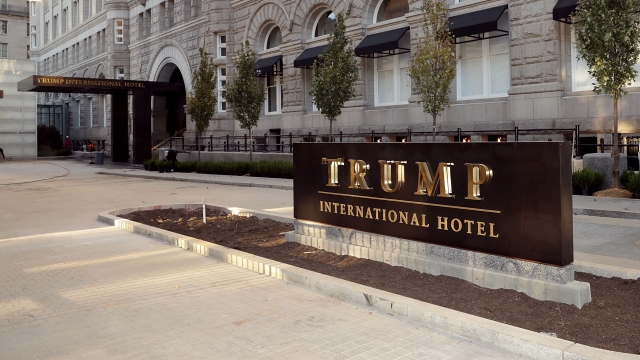 Dozens of Democrats in Congress are preparing to sue President Trump for maintaining some of his business ties while in office.

Politico reports at least 78 representatives and 25 senators will take Trump to court, claiming he violated the emoluments clause of the Constitution.

The clause bars any official holding office from accepting "any present, Emolument, Office, or Title, of any kind whatever, from any King, Prince, or foreign State."

Trump has refused to divest from his businesses, including his Washington, D.C., hotel that's frequented by foreign representatives. Since he's profiting from outside governments, many Democrats say he's violating the Constitution.

The Trump Organization promised to donate its profits from foreign companies after Trump's election but later said that wouldn't happen in 2017, then said it was "not practical" to keep track of every foreign agent that uses its services. 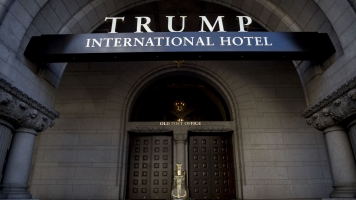 The lawmakers think those business practices are Trump's way of boxing them out of their congressional responsibilities.

Rep. Jerry Nadler said: "Without the permission of Congress, you can't accept any gift, etc., etc., from a foreign state. We are injured by being denied our right to vote on this."

It's unclear when the lawsuit will be filed, but it reportedly won't be expected until mid-June or later.