Democrats To Committee Chair: We Need Answers About Michael Flynn 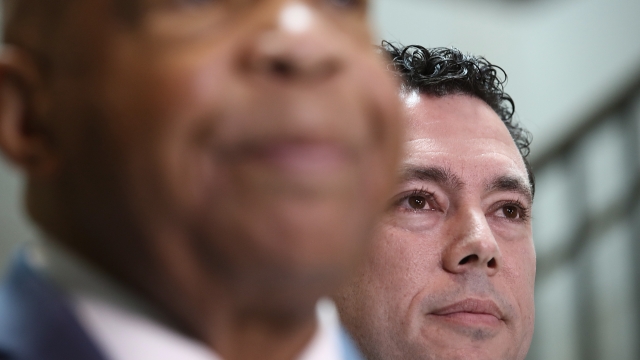 SMS
Democrats To Committee Chair: We Need Answers About Michael Flynn
By Jake Jones
By Jake Jones
May 22, 2017
The top Democrat on the House Oversight Committee wrote a letter to the committee chair outlining how Flynn might have broken the law.
SHOW TRANSCRIPT

Democrats in the House are demanding action over former national security adviser Michael Flynn, who reportedly lied about his foreign connections to obtain security clearance.

That's relevant because Chaffetz put blame on the Obama administration for failing to properly vet Flynn back in 2016, rather than President Donald Trump or the current administration. 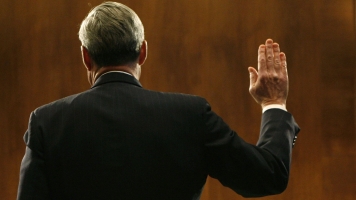 "It was the Obama White House that this would have fallen under," Chaffetz told MSNBC's Greta Van Susteren. "I don't think what happened here is really the fault of Donald Trump."

Cummings' letter urges Chaffetz to subpoena White House officials for documents relating to Flynn's dealings with foreign countries. Chaffetz has said he is stepping down before the end of his term and is expected to leave Congress at the end of June.