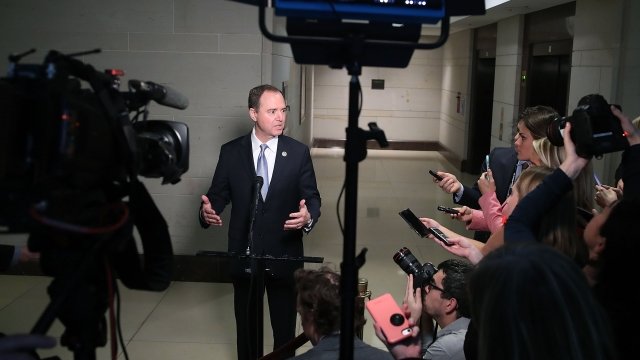 SMS
Democrats Craft Response To GOP Memo On Alleged FBI Bias
By Katherine Biek
By Katherine Biek
January 25, 2018
Rep. Adam Schiff is reportedly going to ask that the Democrats' response be released to all members of the House.
SHOW TRANSCRIPT

Democratic lawmakers have crafted a response to a Republican-drafted memo that reportedly shows FBI bias against the president.

As Newsy previously reported, Rep. Devin Nunes, who is chairman of the House intelligence committee, compiled a four-page memo that many Republicans want publicly released.

Politco reports members of Congress have access to the memo in a secure room at the Capitol. People familiar with it told the outlet it claims senior officials at the FBI abused a surveillance program to spy on the Trump campaign. 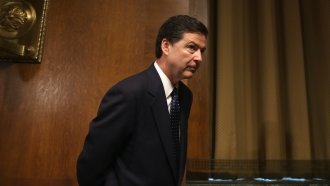 Democrats on that House committee wrote their own memo. And ranking member Rep. Adam Schiff wants his fellow lawmakers to have access to the Democrats memo as well.

Schiff told The Washington Post: "We need to produce our own memo that lays out the actual facts and show how the majority memo distorts the work of the FBI and the Department of Justice."

The House intelligence committee has the authority to disclose classified information. If lawmakers do vote in favor of releasing one or both of the memos, President Donald Trump can block the release within a certain number of days. Though, the White House reportedly seems open to releasing the GOP's memo.