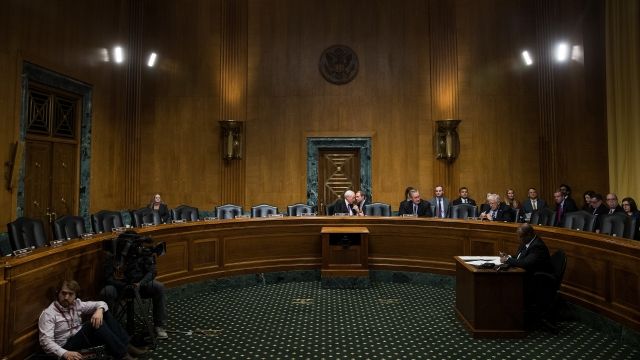 The Senate Finance Committee was scheduled to vote Tuesday on President Donald Trump's nominees for health and Treasury secretaries. But Democratic members boycotted the vote.

At least one Democratic member is needed for the vote to take place, but all refused to attend. The Republican chair of the committee said he'll call another vote, but Democratic members could boycott it, too.

Democrats say Rep. Tom Price and Steven Mnuchin lied during their confirmation hearings. Some Republicans accused the Democratic members of letting their views of the president get in the way of the vote. 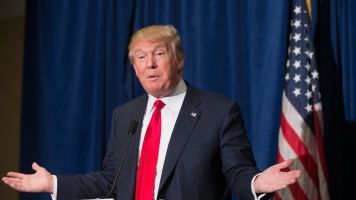 But not all of Trump's nominees have faced intense opposition. His nominees for interior secretary and energy secretary were both approved in their respective senate committees Tuesday.