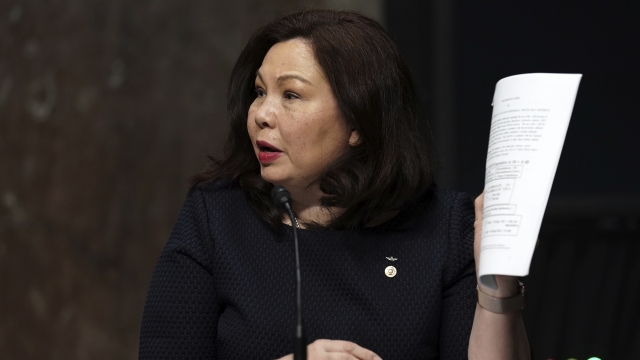 Democratic Senators Tammy Duckworth of Illinois and Mazie Hirono of Hawaii said they will no longer vote against President Biden's "non-diversity nominees."

They originally threatened to oppose nominees because of the lack of Asian American representation in the government. But they backed off after Duckworth spoke to a top aide for the president, and the White House agreed to add an AAPI adviser position.

Duckworth, who is of Thai descent, has criticized the administration for not having any Asian American cabinet secretaries.

The president nominated two Asian American women for cabinet-level positions. Katherine Tai is the first Asian American to serve as U.S. trade representative. The president's pick to lead the Office of Management and Budget, Neera Tanden, withdrew her nomination.