Republicans Are Worried About This Democrat's Special Election Win 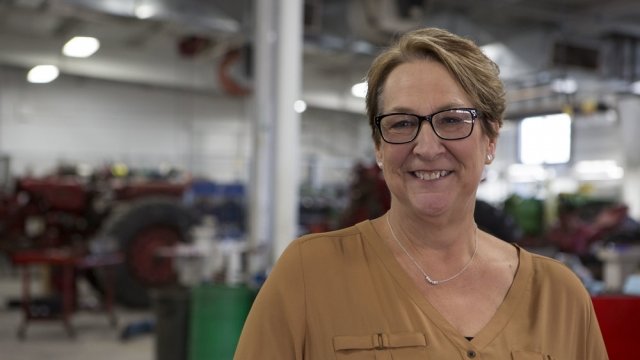 A Democrat won a state Senate seat in a GOP stronghold in Wisconsin — and Republicans are worried.

In 2016, President Donald Trump won that same district by 17 points.

Wisconsin Gov. Scott Walker, a Republican, called Schachtner's win a "wake up call." And he's not the only one who feels that way. 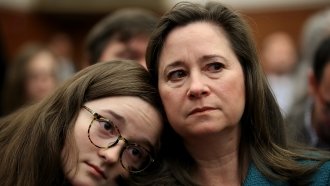 Many speculate the latest upset win might be a sign of a bigger trend heading into the 2018 midterms.

In December, Alabama Democrat Doug Jones pulled off a major upset victory in the special election for U.S. Senate.

That said, Republicans will still hold a 18-14 majority in Wisconsin.