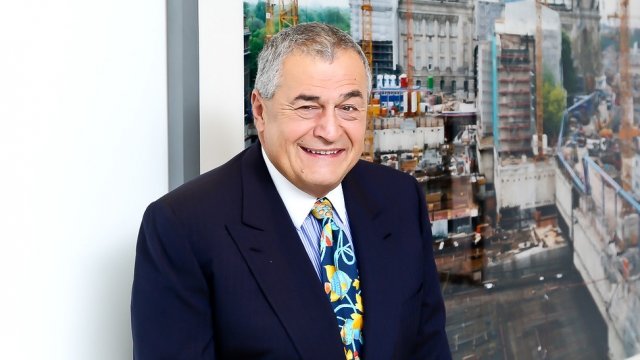 Tony Podesta is leaving his role as the head of the Podesta Group lobbying firm, and special counsel Robert Mueller's wide-ranging investigation might have had something to do with it.

Tony's brother John is probably the more well-known Podesta — he's the one who ran Hillary Clinton's 2016 campaign and suffered a very public email hack. But Tony Podesta's lobbying firm is a D.C. power broker with access to top Democrats in Congress. 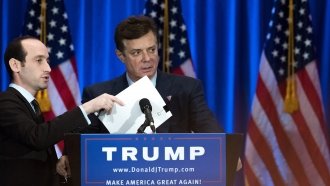 NBC reports the Podesta Group was one of two companies named in Manafort's indictment. He allegedly hired them to lobby for a pro-Russian Ukrainian regime.

The Podesta Group filed paperwork in April retroactively identifying the work in question as for a foreign agent, saying it didn't know its client was promoting Ukrainian political interests. Politico reports Podesta told his staff he wanted to "fight this as an individual, but doesn't want the firm to fight it."