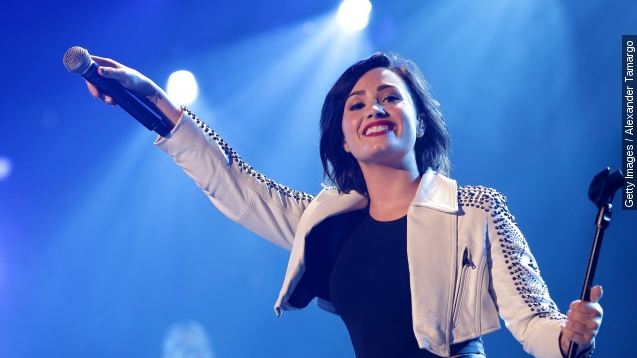 Demi Lovato is an outspoken advocate for mental health reform, and she’s taking her fight all the way to Capitol Hill on behalf of the "Be Vocal: Speak Up for Mental Health" initiative.

"I could either shut my mouth and not be vocal or I could share it with the world in hopes that I would influence people on getting help themselves," she told Fox News earlier this year.

The pop star will speak with legislators at an event in D.C. to lobby for mental health reform, a subject very close to Lovato, who’s been diagnosed with bipolar disorder.

She told People, "I went through several years of pain and suffering, and I want to be able to help people and help try to prevent that suffering from happening."

She added she hopes to remove the stigma from mental health issues and help legislators realize the magnitude of the problem.

“It's something that's extremely common, one in five adults has a mental illness, so basically everyone is essentially connected to this problem and this epidemic."