Demi Lovato Is 'Awake' After A Suspected Drug Overdose 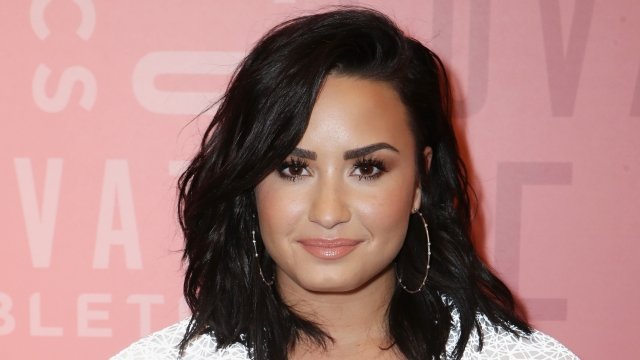 As of Tuesday night, Demi Lovato was awake and with her family, according to a statement from her representative.

Earlier on Tuesday, she was reportedly hospitalized for a suspected drug overdose.

Law enforcement officials confirmed to media outlets they had responded to a medical emergency at a home in Hollywood Hills and "transported a 25-year-old female patient to a local hospital."

Over the years, Lovato has been open about her struggles with substance abuse and mental illness.