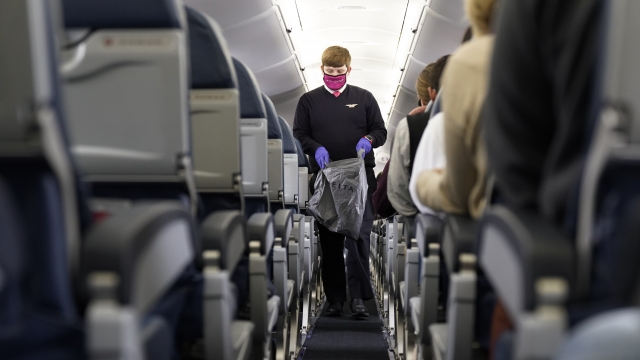 Delta Air Lines, which is facing another attempt to unionize its flight attendants, will begin paying cabin crews during boarding, a first for a major U.S. airline.

Across the airline industry in the United States, hourly pay for flight attendants starts when all the passengers are seated and the plane’s doors close. Delta said the change will start June 2 on all flights.

In a memo to flight attendants, Delta’s senior vice president of in-flight service, Kristen Manion Taylor, said the new pay “further recognizes how important your role is on board to ensuring a welcoming, safe and on-time start to each flight.” 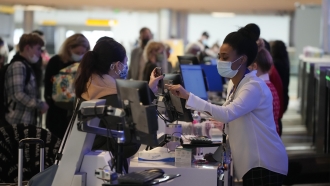 The rate of pay during boarding will be 50% of regular wages.

The change comes as Delta plans to increase the boarding time for single-aisle or “narrow-body” planes from 35 minutes to 40 minutes, which the airline expects will increase the percentage of flights that depart on time.

Manion Taylor said that after a test last fall, and getting comments from flight attendants, she promised not to impose the new boarding times without providing additional pay for the cabin crews.

Delta said the new boarding pay would be on top of 4% raises for flight attendants that it announced in March and which take effect later this week.

Atlanta-based Delta has successfully campaigned to defeat several attempts to organize its 20,000 flight attendants. The Association of Flight Attendants — which has been gearing up its latest organizing effort at Delta for more than two years but has not yet amassed enough support to force a vote — took credit for the boarding pay.

“This new policy is the direct result of our organizing,” the union said in a statement posted on its website. “As we get closer to filing for our union vote, management is getting nervous.” 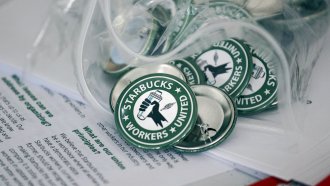 A Resurgence In Worker Empowerment

The union represents flight attendants at United, Alaska, Spirit and about a dozen smaller airlines. Delta said none of those airlines pay their cabin crews for boarding time.

Unions represent between 82% and 86% of workers at American, United and Southwest, but only 20% of Delta's 83,000 employees, according to a regulatory filing. Delta's 13,000 pilots are represented by the Air Line Pilots Association. Flight attendants at Delta's Endeavor Air regional-flying subsidiary are unionized.