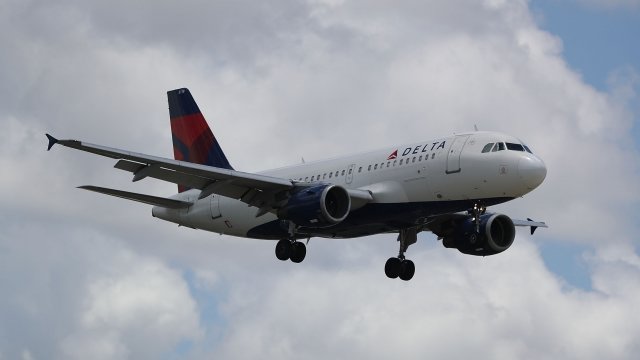 Starting Dec. 18, service and support animals under four months old will not be allowed to fly. The airline says animals that young don't meet the USDA vaccination requirements.

Delta will also no longer allow any emotional support animals on flights longer than eight hours. That specific ban does not apply to service animals.

Customers who purchased tickets before the new policy takes effect will still be allowed to travel as planned until the end of January. Delta says the full ban will take effect Feb. 1 regardless of booking date.

Earlier this year, the airline capped the number of emotional support animals a customer can bring on a flight to one and also banned all pit bull dog breeds.

Delta says the policy changes are in response to an 84 percent hike in service and support animal incidents from 2016 to 2017. One Delta passenger was even attacked by an emotional support dog last year.