Delta Will Give Passengers Up To $10,000 To Leave An Overbooked Flight 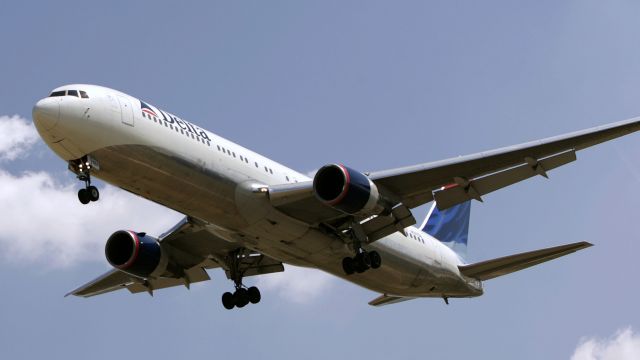 SMS
Delta Will Give Passengers Up To $10,000 To Leave An Overbooked Flight
By Matt Picht
By Matt Picht
April 14, 2017
Delta Airlines is reportedly bumping up the maximum amount it will offer passengers to give up their seats on overbooked flights.
SHOW TRANSCRIPT

If your travel plans include getting involuntarily bumped from an overbooked flight, make sure to fly Delta. You could be in for a major payout.

According to a memo obtained by the Associated Press, the airline is letting its employees offer passengers up to nearly $10,000 to vacate their seat on an overbooked flight. 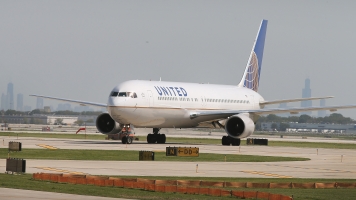 Federal rules already demand that airlines compensate passengers who get bumped from a flight, but the maximum required payout is $1,350.

This rule change is no doubt in response to the storm of criticism United Airlines is weathering for forcibly removing a passenger who didn't want to take the compensation.

Delta actually has the industry's lowest rate of involuntary removal; only about 1 in every 100,000 passengers gets involuntarily bumped.