Delta Halted All Departing US Flights Over 'Technology Issue' 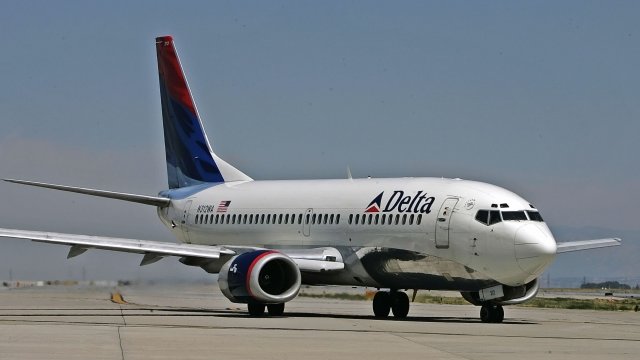 SMS
Delta Halted All Departing US Flights Over 'Technology Issue'
By Audrey Esther
By Audrey Esther
September 25, 2018
Delta said it had issued the U.S. groundstop until systems could be brought back up.
SHOW TRANSCRIPT

Tuesday night around 8:30 Eastern time, the United States' second largest airline halted all of its departing domestic flights because of a "technology issue."

Less than an hour later, Delta said it had resolved the issue and restored all of its IT systems.

The airline said it had issued the U.S. groundstop until systems could be brought back up, but there was "no disruption or safety impact on any Delta flights in the air."

As of late Tuesday night, Delta hadn't said how many passengers had been affected, but that they were trying to accommodate those who were.

It wasn't immediately clear what the "technology issue" was or what caused it.