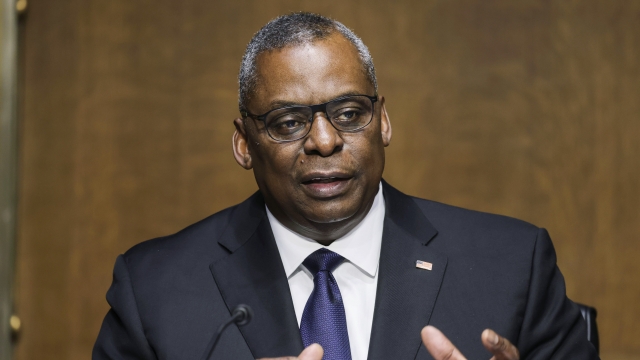 It's one of the first times we're hearing support from defense officials for the proposed changes to the way military sexual assault cases are handled.

Defense Secretary Lloyd Austin says he backs the new system that would shift prosecuting decisions away from military commanders and let independent lawmakers handle it.

Austin's support is a major shift because Pentagon officials have resisted this change for a very long time.

The defense secretary is set to testify before the House Armed Services Committee as the military faces pressure from Congress for not doing enough to combat sexual assault.