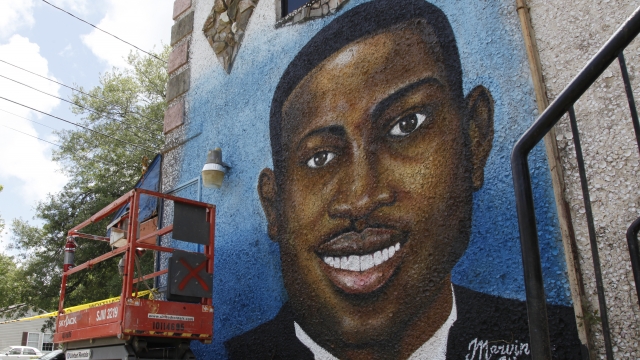 Legal motions continue in Georgia today in the murder case against the three men of killing Ahmaud Arbery last year.

The judge is set to take up a request by defense attorneys to include evidence about Arbery's mental health. They argue it played a role in the incident.

The suspects shot Arbery at point blank range while he was on a jog. Prosecutors say the push to include that information is an attempt to blame Arbery for his own death.

The trial against Travis McMichael, Gregory McMichael, and William "Roddie" Bryan is set to begin in October.