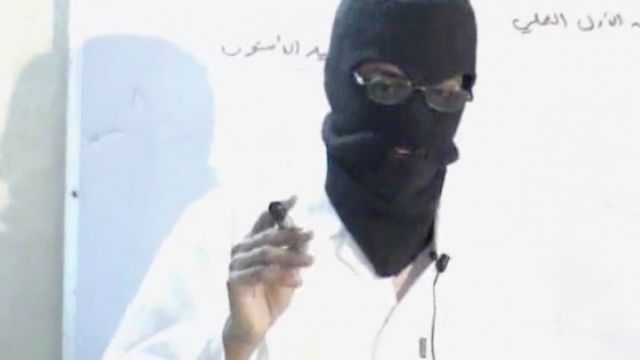 The Department of Defense posted an Al Qaeda video that gave instructions for making explosives.

The U.S. military said it came from a recent raid at an AQAP headquarters in Yemen.

It was supposed to prove how important the captured intel was. 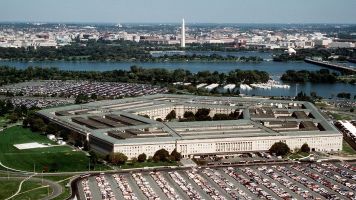 US Service Member Dies In Raid Against Al-Qaeda In Yemen

But there's one problem: It's a 10-year-old video.

The Department of Defense pulled the video shortly after its age was revealed.

The Yemen raid cost the lives of both civilians and a Navy SEAL.