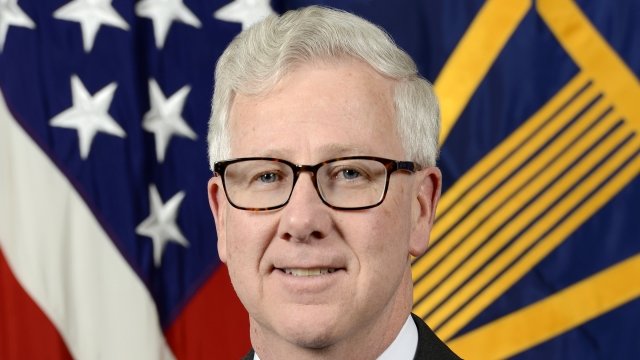 The Defense Department's chief of staff has resigned, just weeks after former Defense Secretary Jim Mattis announced he was leaving too.

Sweeney's resignation letter gave no reason for leaving and made no mention of the president. He said: "it's been an honor to serve again alongside the men and women of the Department of Defense."

One source told CNN the White House had forced Sweeney out, but gave no further information or evidence.

Acting Defense Secretary Pat Shanahan said Sweeney would be missed, but he thinks great things are in store for him as he reenters the private sector.