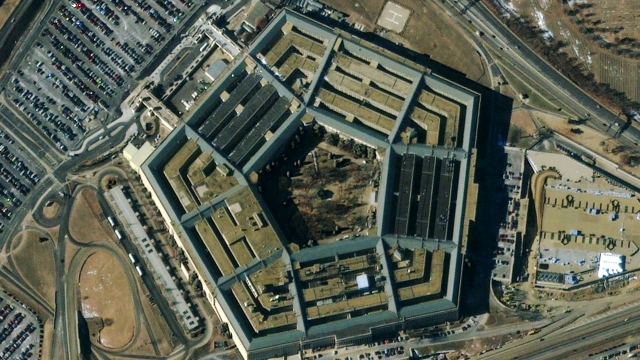 The Department of Defense has announced the death of Sgt. 1st Class Elis A. Barreto Ortiz. He was killed in Afghanistan on Sept. 5, while supporting Operation Freedom's Sentinel.

Ortiz, 34, was killed "when a vehicle-borne improvised explosive device detonated near his vehicle in Kabul, Afghanistan." Ortiz was assigned to the 82nd Brigade Support Battalion, 3rd Brigade Combat Team, 82nd Airborne Division from Fort Bragg, North Carolina. He was from Morovis, Puerto Rico.

In a statement, Col. Arthur Sellers said, "With honor and courage, Sgt. 1st Class Barreto answered our nation's call to deploy and serve in Afghanistan...In this most difficult time, his loved ones are now surrounded by a community of love and caring by members of our Paratrooper Family Readiness Group."

The DOD says an investigation into Ortiz's death is underway.