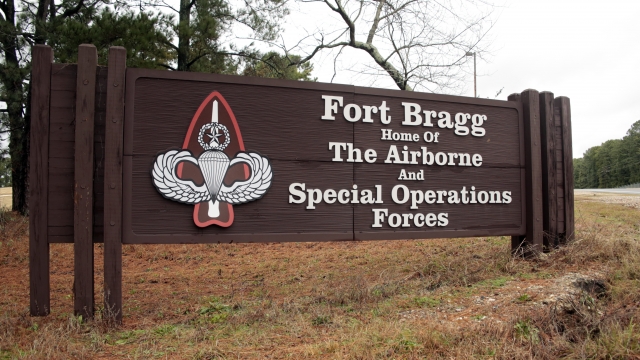 The House Appropriations Committee announced legislation Tuesday that includes money to remove the names of Confederate leaders from military bases.

The defense appropriations bill would allocate $1 million to do just that, as well as rename roads and streets named after Confederate leaders. The U.S. has 10 bases with Confederate namesakes.

The appropriations bill also prevents the Trump administration from using money for the Pentagon to build the president's border wall. Some of the other things the bill includes is a 3% pay raise for service members, more money for shipbuilding and funding for 91 F-35 fighters.