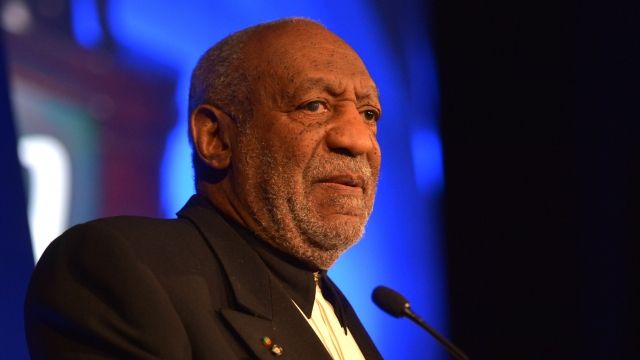 SMS
Defamation Lawsuit Against Bill Cosby Thrown Out Of Court
By Grant Suneson
By Grant Suneson
February 16, 2017
A federal court said the comedian was allowed to defend his innocence.
SHOW TRANSCRIPT

A lawsuit against disgraced comedian Bill Cosby was thrown out of a federal court in Massachusetts on Thursday.

Kathrine McKee, who appeared on Cosby's sitcom, said Cosby raped her in 1974. McKee said Cosby defamed her by denying the allegations and calling her a liar.

But the judge disagreed, saying Cosby was within his rights to maintain his innocence. 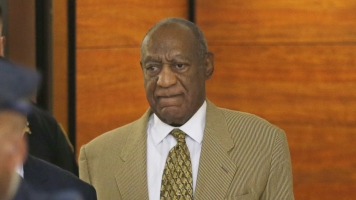 After the decision was handed down, Cosby tweeted a picture of the court order.

Most of the roughly 50 accusations against Cosby are past the statute of limitations. But he will stand trial for sexual assault this June in Pennsylvania because of a 2004 incident.