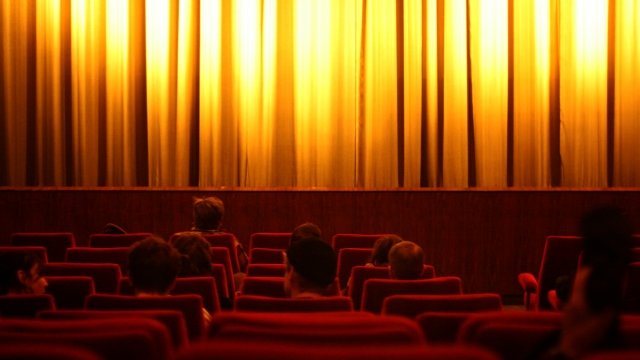 SMS
A Decades-Old Ban On Movie Theaters Will Be Lifted In Saudi Arabia
By Briana Koeneman
By Briana Koeneman
December 11, 2017
The Saudi Ministry of Culture and Information said Monday cinemas will be allowed to operate again in early 2018.
SHOW TRANSCRIPT

There's another major change coming to Saudi Arabia — the conservative kingdom is lifting a decades-old ban on movie theaters.

The Saudi Ministry of Culture and Information said Monday cinemas will be allowed to operate again in early 2018. Saudi Arabia shut down its movie theaters in the early 1980s.

The decision is the latest by Crown Prince Mohammed bin Salman to make some big adjustments to Saudi society. 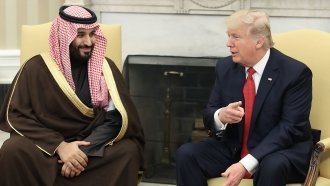 Earlier this year, officials announced they would end a ban on women drivers and allow women to attend sporting events in three major stadiums, among other cultural changes.

These moves are part of an effort to overhaul Saudi Arabia's economy and decrease its dependence on oil revenue. The government said it hopes to increase the number of working women by 2030.

It's unclear what kinds of films will be screened once the country's movie theaters are up and running again.