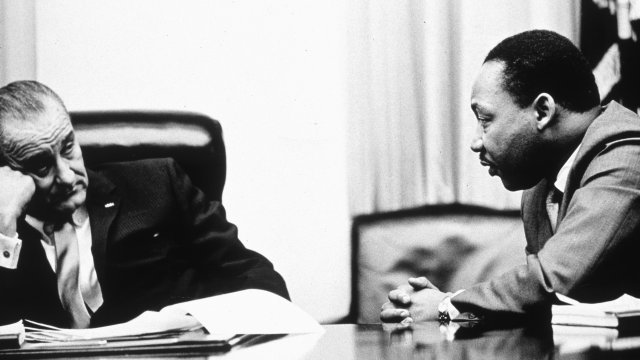 In 1968, racial tensions across the United States came to a head — riots in Detroit; Newark, New Jersey; and dozens of other cities caused millions of dollars in property damage and led to dozens of deaths.

In response, President Lyndon B. Johnson put together a commission that released one of the country's most groundbreaking reports on civil unrest and institutional racism. The Kerner Report found the frustration of black communities came from "pervasive discrimination and segregation in employment, education and housing" caused by "white racism."

Now, 50 years later, a new report comparing the findings of the Kerner Report with where the country stands today finds black communities have gained and lost ground in several different areas.

Black people around the country are far more educated now than they've ever been. They are more than twice as likely to have a college degree as in 1968. And 90 percent of those between 25 to 29 years old have graduated from high school compared to a little over half of them 50 years ago.

Also, compared to 1968, annual income of the typical black household increased nearly 43 percent. Wealth among the average black family jumped six times, but it's still less than a tenth of the average white family's wealth. 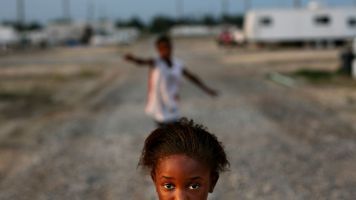 And black people are actually worse off in homeownership, employment and incarceration than in 1968.

The researchers of this latest report point to some of the same problems the Kerner Commission laid out a half century ago. Janelle Jones, who worked on the study, says structural racism "is the root cause of this economic inequality" and says it's going to take bold solutions to solve it.