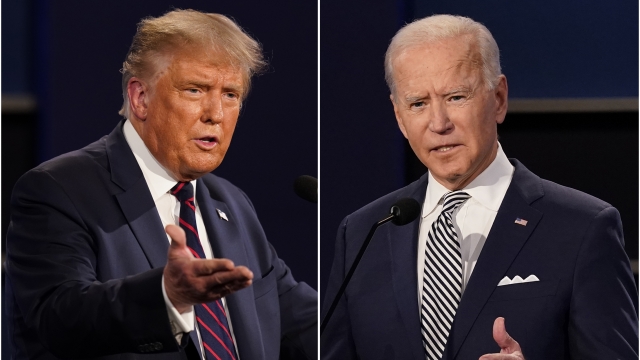 The second presidential debate between President Trump and Joe Biden has been cancelled.

The Commission on Presidential Debates canceled the Florida debate Friday after President Trump declined to participate.

Due to the president's recent COVID-19 diagnosis — organizers decided to move the Oct. 15th debate to a virtual format, saying it was to "protect the health and safety of all involved."

However, President Trump said he won't "waste [his] time" with a virtual debate.

Instead of that debate, Joe Biden will be participating in a solo town hall on ABC.

The presidential debate commission says it is now preparing for the final debate — which is still set for October 22 in Nashville, TN.