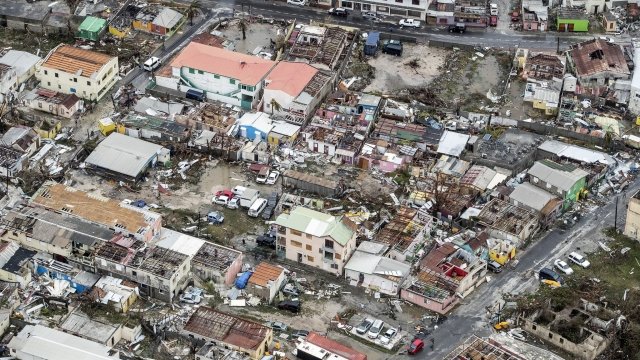 Authorities say at least 10 people are dead after the storm hammered multiple islands — including Barbuda, St. Martin and the British Virgin Islands. The death toll is expected to rise in the coming days.

Puerto Rico avoided a direct hit, but Irma still managed to knock out power for more than 1 million residents and leave thousands without safe drinking water. 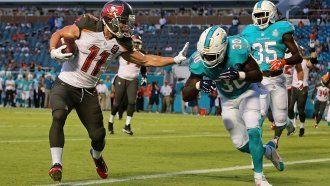 The Category 5 storm managed to keep a wind speed of around 185 miles per hour for more than 24 hours —one of the the longest ever to stay that strong.

And forecasters expect Irma to remain a Category 4 or 5 hurricane as it marches toward Florida.

The storm is expected to reach Florida early Sunday morning. Officials are already ordering evacuations across the state, and residents are scrambling to make last-minute preparations.