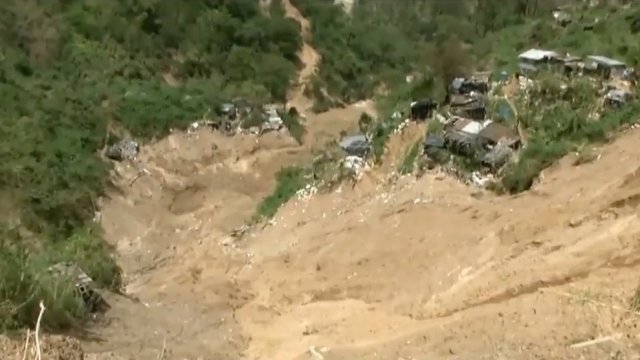 By Caitlin Baldwin
December 31, 2018
Dozens of people were killed in landslides and flooding caused by heavy rains.
SHOW TRANSCRIPT

At least 71 people are dead after a massive storm struck the Philippines, according to the country's National Disaster Management Agency.

Officials say 17 people are missing and more than 40,000 were displaced.

Officials say the death toll will likely continue to rise. The Bicol Civil Defense director says the storm was not strong enough to be rated as a typhoon, so many people were not prepared.

The country has already faced a number of deadly storms this year. Super Typhoon Mangkhut killed more than 80 people in September. And in October, Typhoon Yutu killed at least 17 people.