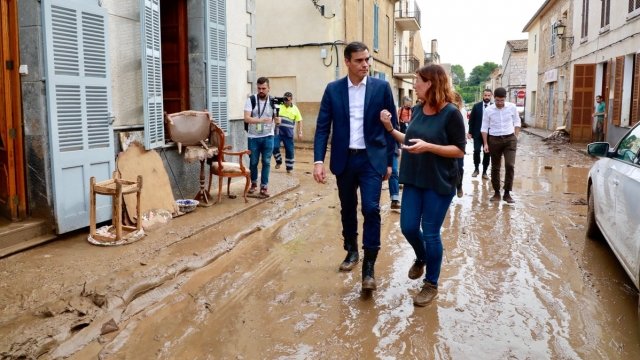 The death toll is continuing to rise from a flood on the Spanish Island of Majorca.

Spanish authorities say at least 10 people have died and a child is still missing. The UK Foreign Office confirmed to CNN two of the people who died were British.

The government sent hundreds of troops to help with the search and rescue mission.