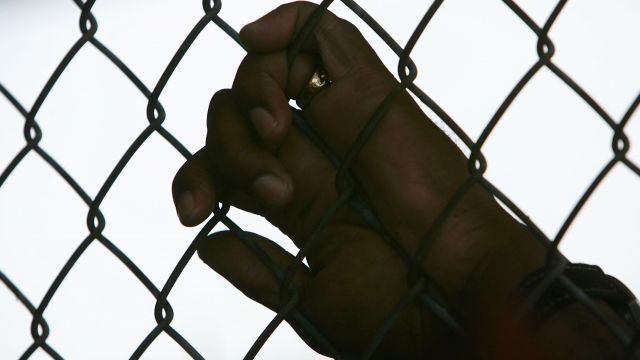 The number of people sentenced to death and executed in the U.S. is the lowest in decades.

According to a new report from the Death Penalty Information Center, judges and juries handed down 30 new death sentences this year — the lowest since the mid-1970s.

Death sentences and executions have steadily declined for decades, but the death penalty likely won't go away any time soon.

Although fewer executions are being handed down now, voters in three states recently voted in favor of the death penalty.