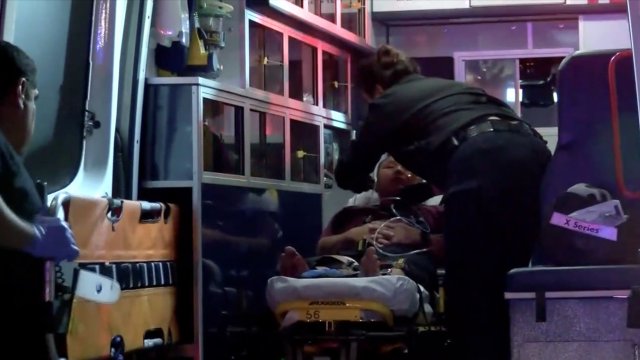 A football watch party turned deadly in Fresno, California. "There was about 35 people that it looks like that were inside the house and inside the backyard," Fresno Police Deputy Chief Michael Reid said.

The shooting happened at a family event, killing at least four people and injuring six others. Reid said those who died were all Asian men between the ages of 25 and 30 years old.

As for a potential suspect, "The initial information is that somebody came up on foot, possibly at least one suspect, and began firing. They fired into the backyard, where most of the people were in this party," Reid said.

There is no known motive at the time of this reporting. Reid also said there is no indication the suspect knew the victims. Fresno Police Lt. Bill Dooley said police are going to door to door, searching for information from witnesses or surveillance footage.