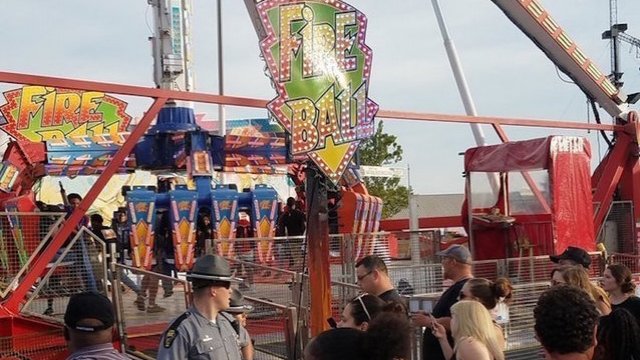 The company that made an amusement park ride called "Fireball" now knows why it malfunctioned at the Ohio State Fair last month.

In a memo posted on Facebook, ride manufacturing company KMG wrote, "excessive corrosion on the interior of the gondola support beam dangerously reduced the beam's wall thickness," and that eventually led to the "catastrophic failure" of the 18-year-old ride.

One person was killed and several others were hurt when one row of seats on the Fireball broke apart from the rest of the ride while it was in motion. As of last week, four of those victims were in the hospital.

The family of the man who was killed is pursuing a wrongful death lawsuit in connection with the accident. 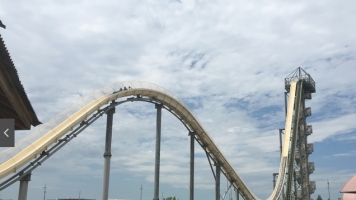 State officials said the ride had been inspected multiple times before it malfunctioned.

"The fair is about the best things in life, and then tonight with this accident, it becomes a terrible, terrible tragedy," Ohio Gov. John Kasich told reporters.

KMG says it is working with safety experts to develop an inspection protocol to prevent accidents like this from happening again.