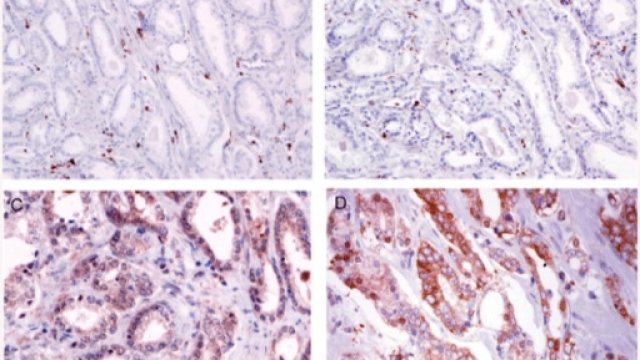 SMS
Deadly Form Of Cancer Occurs More Often Than Oncologists Thought
By Lindsey Theis
By Lindsey Theis
July 9, 2018
An aggressive kind of prostate cancer occurs more than oncologists thought, and they think hormone therapy could have something to do with it.
SHOW TRANSCRIPT

A lethal kind of prostate cancer occurs in patients more often than oncologists thought, and they believe one of the treatments could be to blame.

Researchers at the University of California San Francisco Medical Center tested biopsies on 202 men when their cancer became resistant to hormone therapy.

"The goal was to try to understand what's the frequency you’re seeing this more aggressive type of prostate cancer, what we call the neuroendocrine prostate cancer," said Rahul Aggarwal, a genitourinary oncologist at UCSF Medical Center. 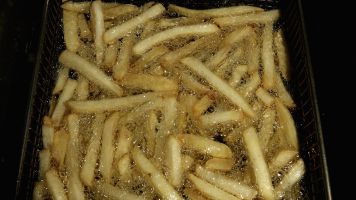 They found a surprisingly large number of these cancers — about 17 percent — belong to a deadlier variety of metastatic prostate cancer. Previously, doctors thought it made up less than 1 percent of all prostate cancers. But Aggarwal says they believe the cancer is getting more resistant as a direct response to one kind of current treatment.

Right now, different mutations of prostate cancer don't get different treatments — they all still get hormonal therapy and chemotherapy.

Aggarwal says he's not discouraging hormone therapy. Rather, he says he hopes this study will encourage doctors to find more specific treatments in cases where cancer stops responding to therapy.