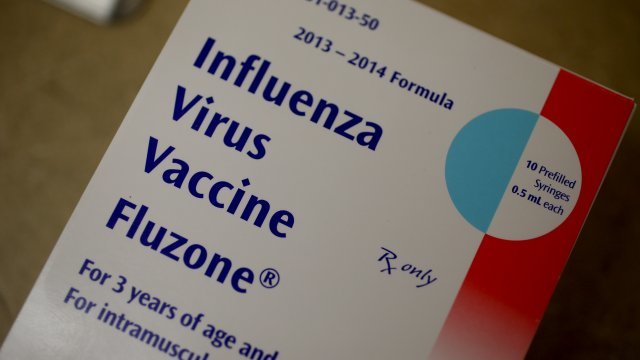 Along with being widespread and deadly, the flu can also be costly for employers.

A new report from Challenger, Gray & Christmas estimates the 2017-18 flu season could have a price tag of $9.42 billion for employers. That figure is based on an estimated 11 million workers taking four sick days to recover.

The Centers for Disease Control and Prevention has reported widespread flu activity in all states except Hawaii and 30 pediatric deaths so far. It still recommends vaccinating people ages 6 months and older, as the virus is likely to continue circulating for weeks to come.