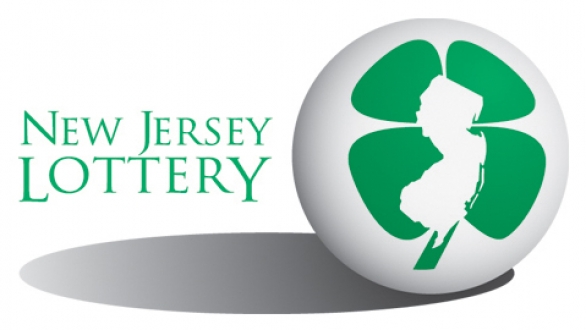 An audit released this week also found the lottery failed to recover up to $890,000 in taxes and other obligations from winners. (Video via Fox News)

Winners of prizes more than $600 are required to list a Social Security number or tax identification number in order to claim their winnings and have state and federal taxes withheld.

The audit also found the lottery doesn't always identify people who owe court-ordered debts, like child support and defaulted student loans, as required by the law.

Officials were doing pretty thorough checks on winnings topping $250,000 — but if prize money was less than that, the audit suggests the state left money on the table.

Right now, the lottery only checks the information of winners of more than $250,000. The audit recommends changing that amount to $600. (Video via New Jersey Lottery)

In a written statement, the lottery said it's working on a new computer system to help with these issues.