DC Thinks It Knows How To Save Its Team-Up Films, 'Justice League' 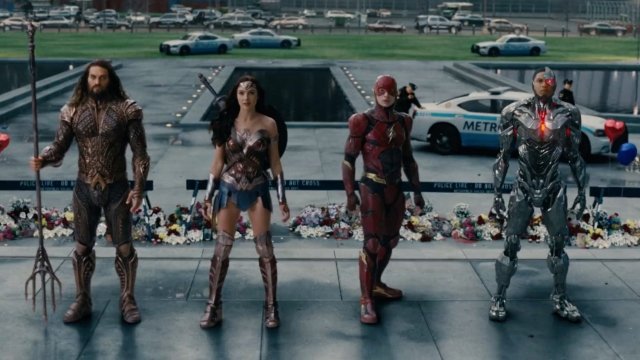 SMS
DC Thinks It Knows How To Save Its Team-Up Films, 'Justice League'
By Jake Jones
By Jake Jones
October 3, 2017
The company says it will try to build off the success of "Wonder Woman" and move away from a strictly interconnected universe across its films.
SHOW TRANSCRIPT

After two of its superhero films flopped with critics, DC Entertainment apparently isn't as focused on keeping its separate franchises connected anymore.

DC's next blockbuster "Justice League" hits theaters next month; it's an answer to Marvel's "Avengers" series of superhero team-ups. It's also the third film in DC's latest stab at a superhero movie franchise after 2013's dark and gritty "Man of Steel" and 2016's "Batman v Superman: Dawn of Justice."

But neither of those films got a positive critical response — not a great sign for the start of the franchise.

So, when Patty Jenkins took the helm of what was to be the next title in DC's extended universe, it seems executives wanted to focus more on humor and a quality product, rather than the next piece of the puzzle.

And it worked. "Wonder Woman" raised more than $400 million in the U.S. alone and got resounding praise.

Execs say they want to continue that trend. 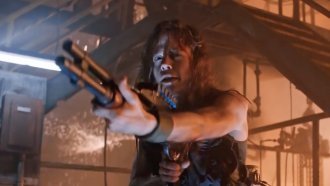 Upcoming DC films, like an origin story for the Joker, reportedly won't worry so much about the established universe but will focus more on what makes each specific movie work.

And "Justice League" had some changes in post-production. Director Joss Whedon took over after Zack Snyder — who helmed "Man of Steel" and "Batman v Superman" — stepped down.

It's rumored Whedon did some serious rewrites and reshoots, including the ending. That could mean even DC's in-universe films won't rely as much on their connections to previous installments.