Daylight Saving Time Is Here, And California Wants Out 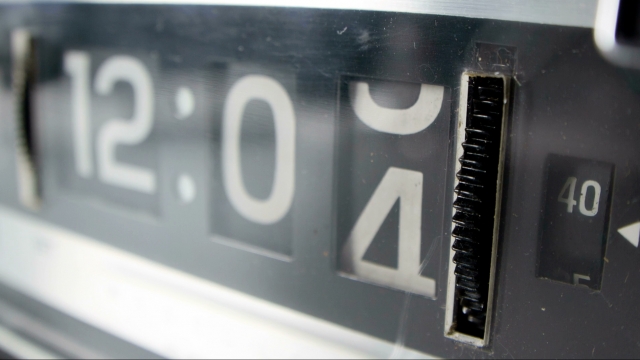 Daylight saving time is observed in most states in the U.S., but California might vote to join the minority that don't.

California could join Hawaii and most of Arizona in nixing daylight saving time.

But why? Daylight saving stems from wanting to save energy by cutting down electricity or fuel use by pushing daylight to later in the day. But some studies have put a dent in that theory.

Comedy group Nacho Punch said, "No we spring forward, fall back. Or is it fall forward? It's too confusing."

It's been an ongoing debate in recent years as other states have also been reviewing legislation to toss out daylight saving time.

"Our use is not so predictable as the earlier adopters of daylight saving hoped it would be," Tufts University's Michael Downing said.

And even if it saves a few bucks, is it worth it? One study says extra stress on your body from losing that hour of sleep could up the risk of a heart attack.

So regardless of how California's legislature votes, it won't be in time to make any changes this spring.