The FBI's No. 3 Official Will Reportedly Take Over McCabe's Position 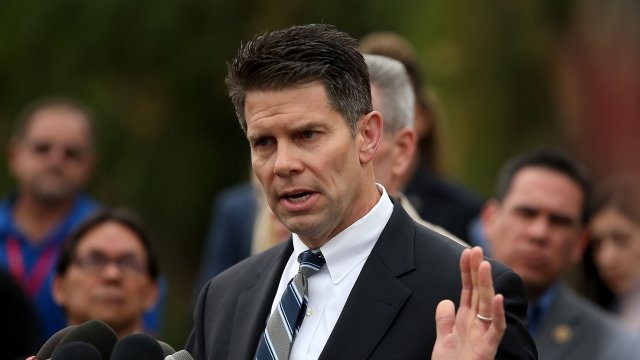 The FBI's No. 3 official is expected to take over as the agency's acting deputy director after the current deputy director, Andrew McCabe, reportedly stepped down Monday.

McCabe was often a target in the political battles surrounding the Trump-Russia probe. And Bowdich might also be in the thick of it — he could be a witness into whether President Trump obstructed justice when he fired Comey.