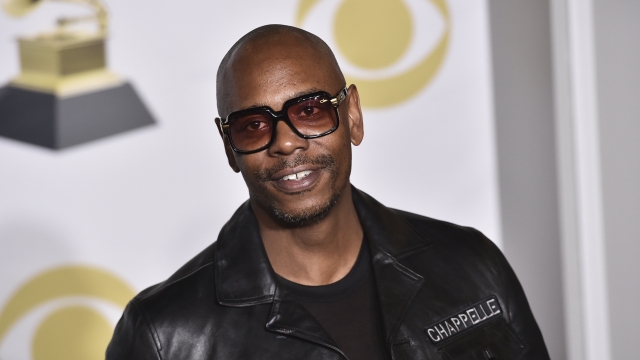 Comedian Dave Chappelle is planning to donate all of the proceeds from his Buffalo, New York, show to the families and victims affected by the mass shooting at a Tops supermarket.

The 48-year-old Chappelle booked a last-minute show in Buffalo to honor the families of the 10 people killed and three who were wounded in the racist attack last month.

The 18-year-old gunman is being charged with domestic terrorism motivated by hate and 10 counts of first-degree murder.

Investigators said the suspect drove three hours from his home in Conklin, New York, intending to kill as many Black people as possible.