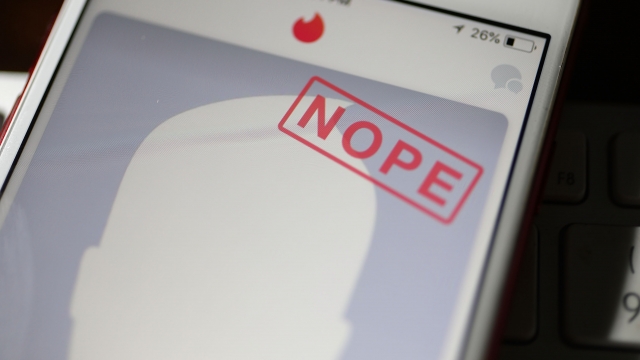 Popular dating apps are facing a new federal investigation to find whether they are adequately screening for minors.

The House Subcommittee on Economic and Consumer Policy sent letters to companies for apps including Tinder, OKCupid, Grindr and Bumble, asking them about protections against under-aged users circumventing the app's age restrictions.

The panel also says the sites only offer sex offender protections for paying customers, not those using the apps for free.

"Our concern about the underage use of dating apps is heightened by reports that many popular free dating apps permit registered sex offenders to use them," subcommittee Chairman Rep. Raja Krishnamoorthi said in a statement. "Protection from sexual predators should not be a luxury confined to paying customers."

The announcement referenced a case in Missouri where a man pleaded guilty to third degree child molestation involving an 11-year-old girl he met through a dating app. He reached a plea bargain to reduce original charges including felony rape and kidnapping.

The subcommittee is also investigating whether dating apps are selling private data for commercial use without "adequately" informing users.