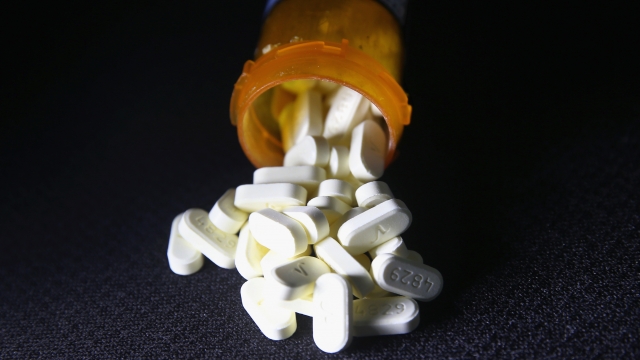 SMS
Data On Pain Pills Sold In U.S. Between 2006 And 2012 Made Public
By LeeAnne Lowry
By LeeAnne Lowry
July 17, 2019
The DEA and some drug companies fought for about a year to keep this information private.
SHOW TRANSCRIPT

A federal court released information from a DEA database that tracks every single pain pill sold in the U.S. It's the first time parts of that database have been made public.

On Tuesday, The Washington Post reported that the data set covers around 380 million transactions between 2006 and 2012. Nearly 100,000 Americans died from opioid-related deaths in those years.

It shows the largest drug companies in the U.S. flooded the country with 76 billion oxycodone and hydrocodone pills during that time frame. Seventy-five percent of those pills came from just six companies. In order from most pills distributed to least, those companies are: McKesson Corporation, Walgreens, Cardinal Health, AmerisourceBergen, CVS and Walmart.

The Post and HD Media sued for the information. The DEA and some drug companies fought for about a year to keep this information private, but the judge overseeing the case decided there is "clearly no basis" for keeping older data private.