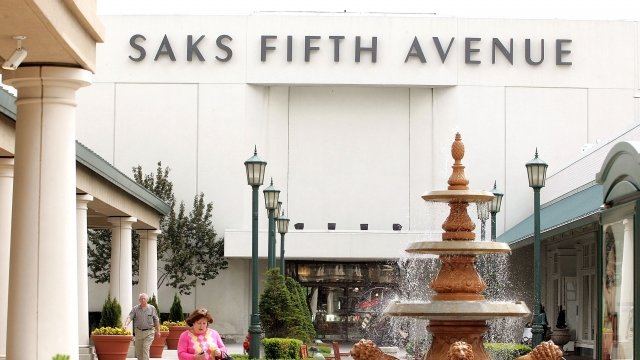 A report from cybersecurity firm Gemini Advisory says a hacking syndicate compromised more than 130 locations between the two chains, which are owned by the same company.

The breach reportedly started around May 2017, and some of the card numbers stolen are already up for sale online.

Saks confirmed in a statement that a breach took place, saying the company will offer free identity protection to those affected. The retail chain said it believes shoppers are no longer at risk.