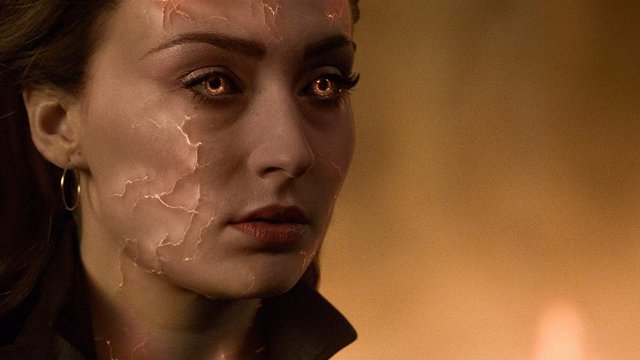 Taking the No. 1 spot in its debut weekend is "The Secret Life of Pets 2" bringing in an estimated $47 million. That was enough to take the weekend but not nearly as successful as the original.

Fortunately, despite the large dip in debut ticket sales, "The Secret Life of Pets 2" cost a fairly reasonable $80 million and if you combine the domestic and foreign ticket sales Universal Pictures has already made a profit.

Taking the No. 2 spot and falling well behind box office expectations is "Dark Phoenix" bringing in an estimated $33 million in its first weekend out. That is the worst feature film debut in the nearly two-decade long X-Men franchise.

Even the original "X-Men" film from July 2000 roped in $20 million more at the domestic box office.

Not only that, but critically "Dark Phoenix" is at the bottom of the franchise totem pole as well. With an abysmal 22% on the tomatometer this is the worst reviewed film of the franchise. Yep, worse than that one.

Needless to say, the Queen in the North is having a rough couple of months.

And last but not least this week is Disney's "Aladdin" bringing in an estimated $24.5 million in its second weekend out.

As for next week, 'the good guys dress in Black, remember that.' If you know that line congratulations, you're as lame as I am.