Danny Heinrich Admits To Kidnapping And Murder Of Jacob Wetterling 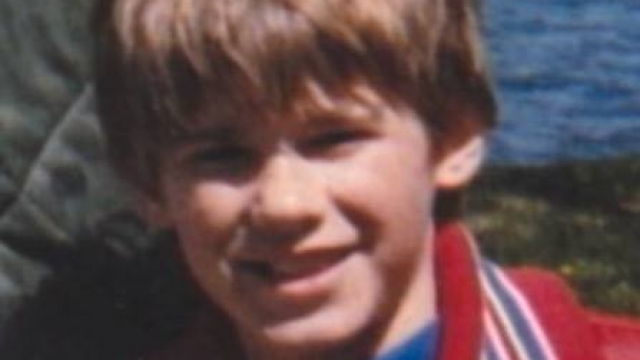 The man who led investigators to Jacob Wetterling's body has admitted to killing him.

On Tuesday, Danny Heinrich pleaded guilty to federal child pornography charges, and as part of that plea, he admitted to kidnapping, sexually assaulting and murdering the 11-year-old boy.

In October 1989, Wetterling was riding his bike with two other boys when a man in a mask approached them and kidnapped him. The case was cold until his body was found early this month.

In federal court, Heinrich also admitted to kidnapping and sexually assaulting a 12-year-old boy in January 1989. As an adult, that victim, Jared Scheierl, has spoken out about the attack and helped in the search for Wetterling's killer.

During a review of the Wetterling and Scheierl cold cases, investigators connected Heinrich to the Scheierl assault through DNA testing that was not available in 1989. That led to his arrest last fall and the subsequent child pornography charges.

The development and increasing improvement of DNA technology helps solve current and cold cases around the country. As of July 2016, the FBI's DNA database has helped more than 325,000 investigations.

Heinrich's confession to Wetterling's murder and Scheierl's assault was part of a plea deal for the pornography case. His sentencing is set for November 21, and the recommendation is 20 years in federal prison.

The U.S. Attorney in Minnesota said, "He is the confessed murderer of Jacob Wetterling, and nearly 27 years after he committed this heinous crime, he has been brought to justice.  And Jacob is finally home."