Daniel Day-Lewis Is Retiring From The Industry He Dominated 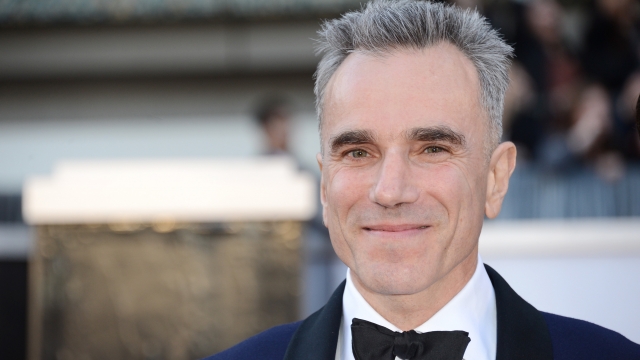 SMS
Daniel Day-Lewis Is Retiring From The Industry He Dominated
By Casey Mendoza
By Casey Mendoza
June 20, 2017
The actor announced his retirement after four decades in the film industry.
SHOW TRANSCRIPT

Academy Award-winning actor Daniel Day-Lewis is quitting the thing he does best: acting. He hasn't explained why.

His spokeswoman told Variety: "This is a private decision and neither he nor his representatives will make any further comment on this subject."

Most of the reactions so far have been humorous disbelief, with some people even reaching for Day-Lewis' famous method acting to explain the news. 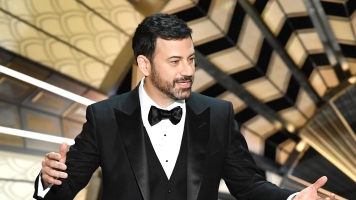 Day-Lewis has spent four decades in the industry and won Oscars for his roles in "Lincoln," "There Will Be Blood" and "My Left Foot." He is the only person ever to receive three best actor Oscars.

His final film, a period piece set in the 1950s, is set to be released this Christmas. The working title for the film is "Phantom Thread," and Day-Lewis will play a fashion designer.